The majority of Irish who came to North Adams worked as factory and mill laborers.  Both men and women had to work to earn enough to provide for their families.  For immigrant women mill and factory work were the easiest jobs to obtain in Berkshire County and throughout the Northeast.  “In 1880, twenty-two woolen mills, twenty one paper mills, eighteen cotton mills, and seven mixed textile mills operated in the county.  All of these industries presented substantial employment opportunities for women, cotton and paper mills generally hiring a preponderance of females.”[1]

“Initially, prejudice also impeded the hiring of ethnic minorities, but, at least for the Irish, the years after the Civil War saw a lessening of that discrimination.”[2] One of the biggest reasons women worked was economic need.   Either they came from families who had too many children to feed, so the older boys and girls had to help out, or they came from families where the men were either unemployed or had passed away.  Many of the men who died during the construction of the Hoosac Tunnel left behind large families.  In 1880, there were many mills hiring women located within ten miles of their homes, which made finding a job that much easier.  Most of the female mill laborers worked alongside other family members.  “75 percent of the women working in cotton manufacturing in the Berkshires were still living with their parents, three fifths were under the age of 21 and almost a quarter of cotton mill girls were under 16.” [3] 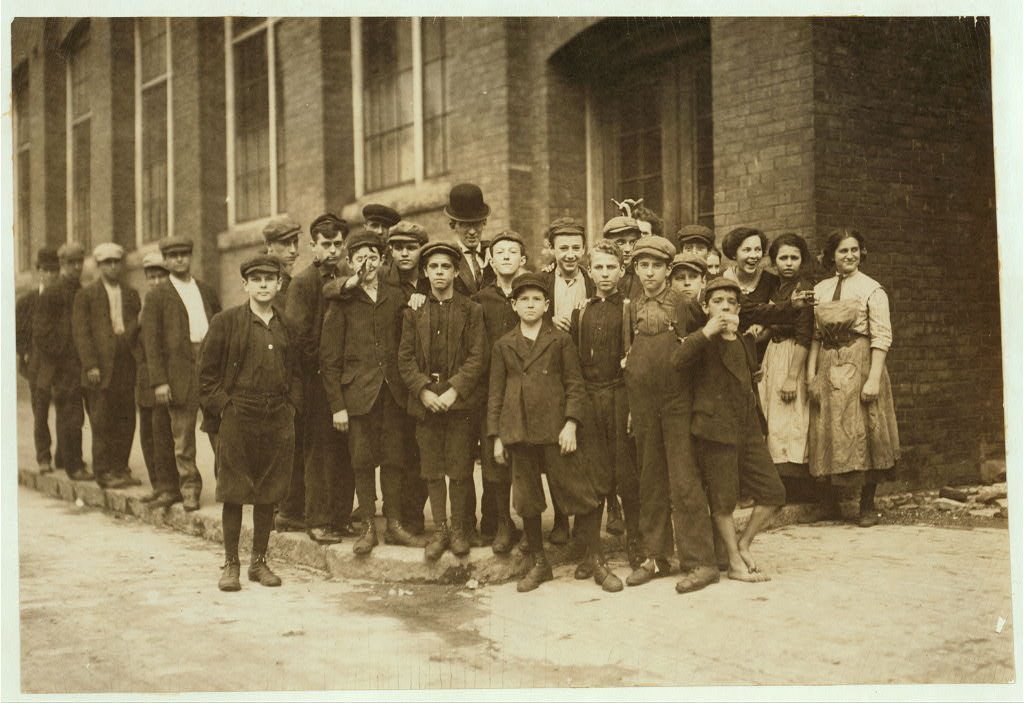 Many of the immigrants living in the area were so poor that they had to send as many children to work as possible, those who had more daughters working in mills were most likely from families where the fathers were unskilled laborers or unemployed altogether.  Another factor that showed just how poor these settlers were, was the fact that the majority of cotton mill workers were extremely young.  Soon hiring young girls and women as workers in cotton mills became the norm and they turned into the easiest places to get a job as a female, especially from coming from .a family that was “ignorant, less familiar with American life, and poorer.”[4] 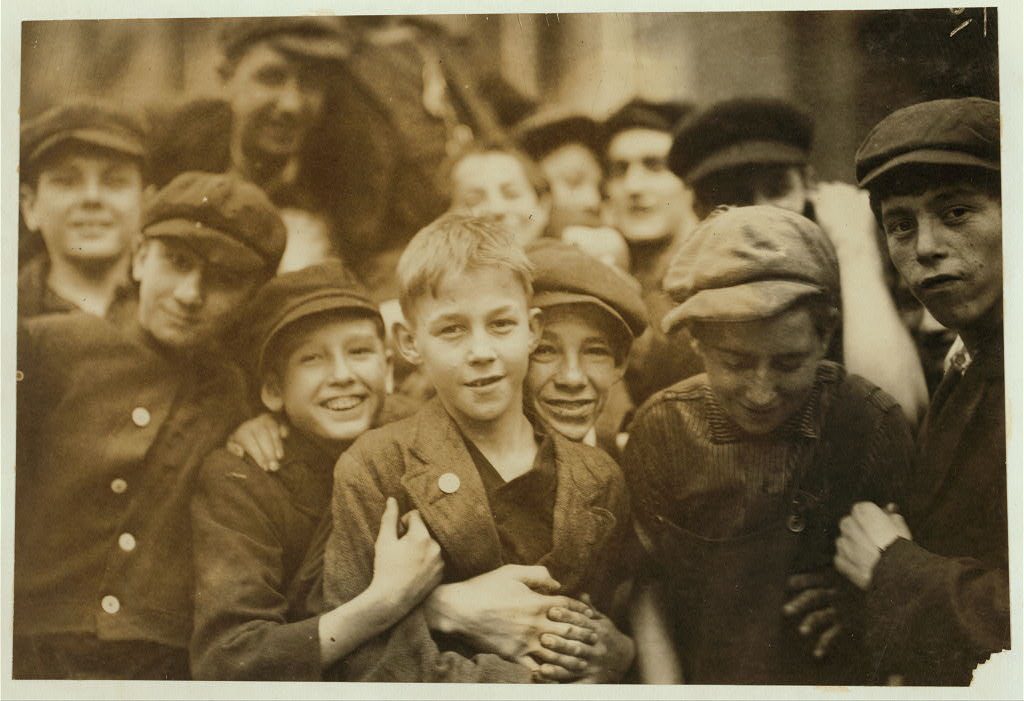 Because of how many children immigrant families had to send to work, child labor itself became a huge component of life in North Adams, and the surrounding Berkshire County.  In the early nineteen hundreds Lewis Hine, a famous photographer documented child labor conditions throughout the mills of Berkshire County, which added to an already heated national child labor debate.  Children slaved for up to twelve hours a day working with dangerous machines in factories that had little ventilation or safety policies.[5]