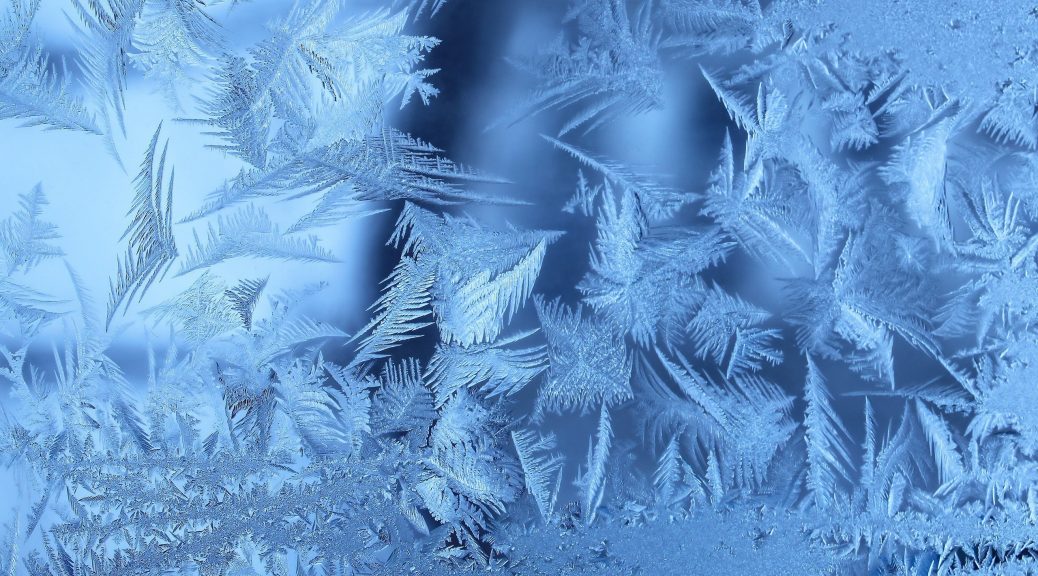 Last week during our peer evaluation sessions or critiques, Kernan from Keene State emailed me her observations. I am very grateful to have a second pair of eyes go over the material I have so far, even if it isn’t much and it’s far from completion.

Often times I find myself investing too much time looking for errors, mistakes, or things I may have overlooked on the website or the maps I have created. I can’t keep falling into this habit where I spend too much of my available time in that task, and focus more on getting all of the information I possibly can onto the site first…which is easier said than done. Every single instant when our professors ask what obstacle or challenge has presented itself to us as we progress with the project, my answer remains the same. I don’t seem to have enough time on my hands to do the work for two people, although I have been told continuously that I am understood and should not worry about this issue, it still is an incredibly important factor as to why progress for this site has fallen so far behind.

I tend to be my harshest critic, and know for a fact that if I would have known this team based project was going to turn into an independent project, I would have not signed up for the course simply because I know I would have not been able to dedicate as much time to it as I am expected to do so. These types of physically and mentally demanding projects require partnership for a reason,  and I hope in the future courses to come, better consideration of the candidates is taken into consideration so that no other student has to forgo this incredibly difficult journey. Being a full time student, part time worker, Student Body President,  and researcher all in one semester has definitely presented itself in an incredibly ominous way, that feels overwhelming to the point that I don’t feel stressed — I simply feel blank.

This semester my plate is not full, it is overflowing with endless work that I know I must complete at some point.  I remain optimistic at this point, and expect the best regardless, because I refuse to throw in the towel just yet.

Please feel free to take a look at the digital COPLAC contract, which I have ta

ken the time to perfect it from its initial form and includes a formal research proposal as well.

Here you will find my working thesis: “The Native American group known as the Wichita Indians suffered through immense forced migration during the 19th and 20th century due to Anglo – American influences in Northern Texas; hence the lack of current representation in places such as Wichita Falls, Texas.” 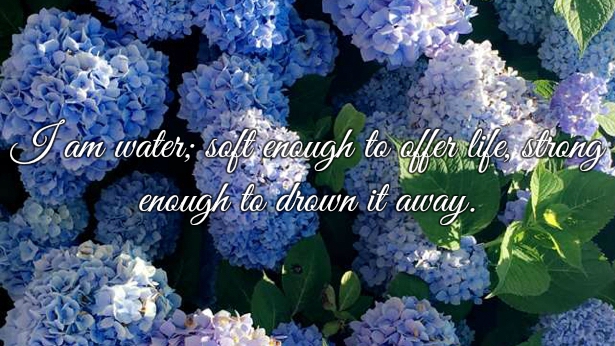