Skip to the content
Cultural Crossroads on the Prairie

A Course Blog by Amy Schmidgall 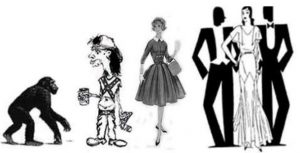 © 2021 Cultural Crossroads on the Prairie